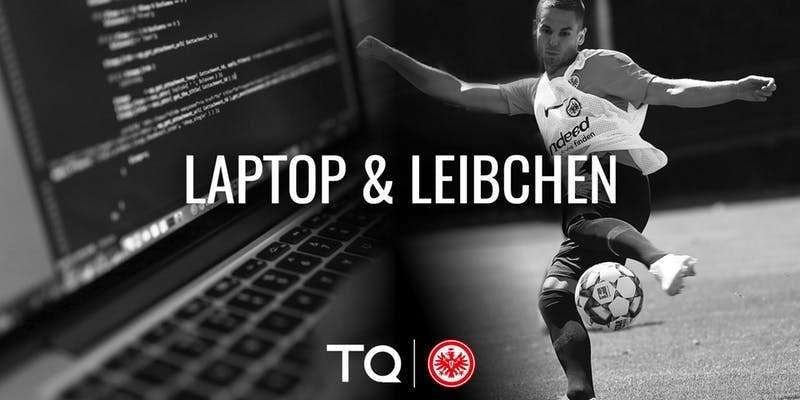 EuropeFirst – proud to be at the heart of it!

For Vol. VII of Laptop & Leibchen we are very happy to welcome Dr. Daniel Röder, co-founder of Pulse of Europe. Together with a representative of Eintracht Frankfurt and the audience, we will discuss Europe and its social and economic aspects as well as Eintracht Frankfurt’s perspective and the sporting dimension in strengthening the European idea.

At Eintracht Frankfurt, the European idea does not only play a big role in the current season with the sporting Triumph in the UEFA Europe League. In the team as well as regarding our economic activities, are living and breathing internationality and and cultural diversity an important part of our success. Open-mindedness and the courage to show attitude are anchored in the core values of Eintracht Frankfurt and it is only logical that Eintracht Frankfurt fully commit itself to Europe and live this idea day after day.

Current debates reveal that the project of a united Europe, despite every one of us experiences the benefits on a daily basis, cannot be taken for granted. In light of Brexit and the upcoming European elections Eintracht Frankfurt and TechQuartier want to strengthen the importance of the European idea. Ideas wich are based on the basic principles of securing peace, of belonging to a community with common values and of increasing economic prosperity.

For Vol. VII of Laptop & Leibchen we’re really excited to welcome Dr. Daniel Röder, Co-Founder of Pulse of Europe and a representative of Eintracht Frankfurt to talk about Europe and its different dimensions in the social and economic spheres of our lives.

Looking forward to an inspiring and motivating evening!

Note: The event will be hold in German!